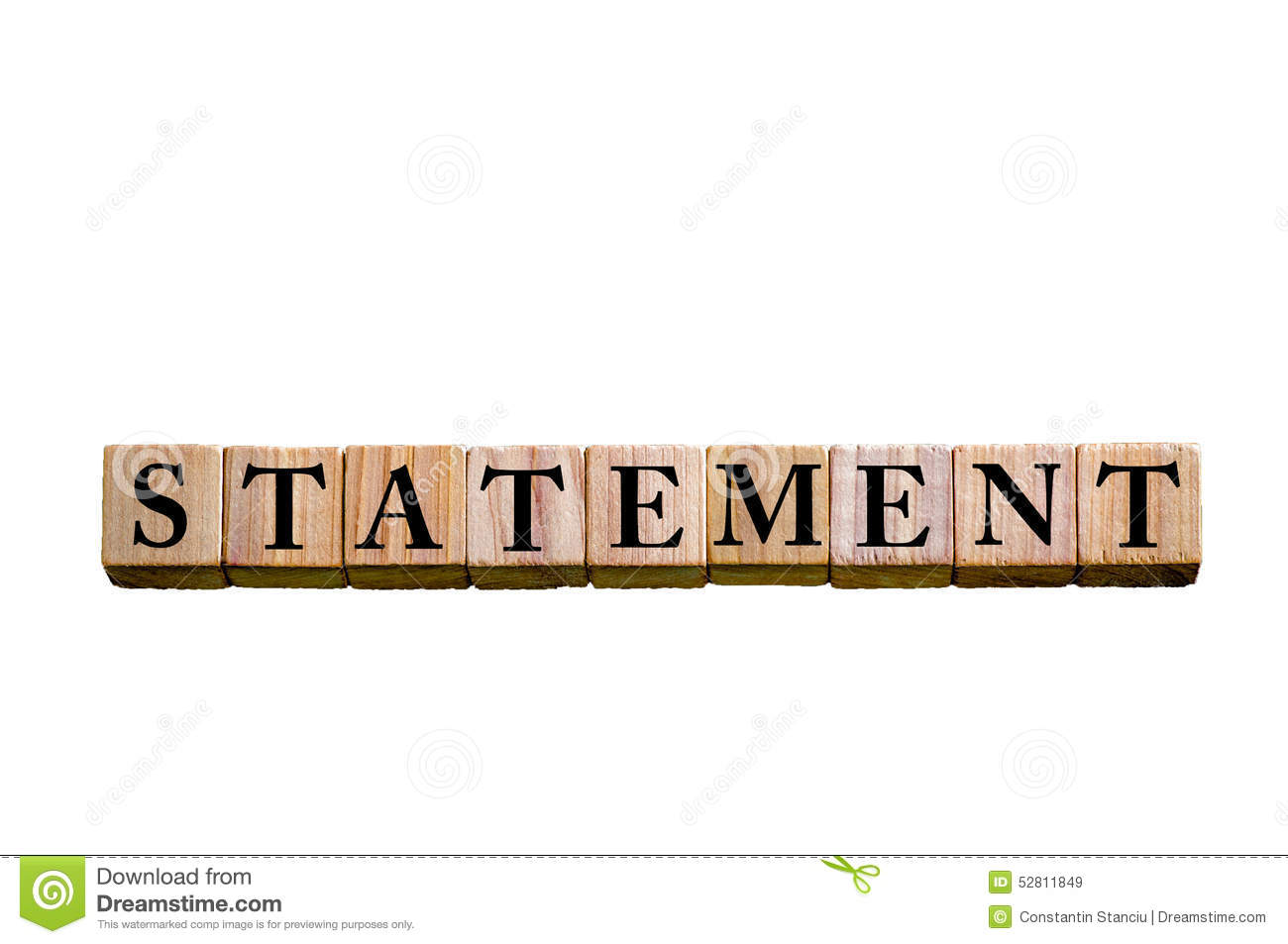 The fascist, racist fundamentalist Zionist entity, true to its roots based on lies, racism and violence, has once again demonstrated its true character and intent.

It was founded on the dead bodies of Palestinians, Christian and Muslim, the ruins of demolished villages and stolen orchards. It continues unabated and unashamedly its settler colonialism of the holy land of Palestine.

In the past week the flagrant disregard for Palestinian lives and the sanctity of the Al-Aqsa masjid have once more demonstrated the evil nature of this terrorist entity. In the past few days, reports have emerged once more of the targeted murder of civilians, including children, in the Gaza Strip. A health centre which is essential for the care of the suffering, especially in the context of COVID was attacked on Tuesday morning. This is not the first time and echoes previous criminal actions which Israel has repeated on a regular basis since 1948.

The Israeli response to a universally acknowledged right of the Palestinian people to self defence against war perpetrated on them, is more killing and collective punishment. Zionist apartheid and fundamentalism remain one of the sentinel human rights crises of our times. The moral backbone and compass of people and nations will be framed by the stance taken over this issue.

Israel routinely lies and obfuscates the truth. The parallels to other racist, criminal, fascist countries like apartheid South Africa, Hitler’s Germany and the American and European colonial projects are obvious.

We make the following call:

The IMASA will continue to raise funds and work towards the realization of the human rights to life, health, dignity, freedom of religion, free speech and all other inalienable rights of Palestinians and all peoples of the world.

“O you who have believed, be persistently standing firm in justice, witnesses for Allah, even if it be against yourselves or parents and relatives. Whether one is rich or poor, Allah is more worthy of both.”

“O you who believe, be upright for God, and be bearers of witness with justice!”

Of the National Executive Committee of the