The Ladysmith Branch of the IMA of South Africa coordinated a visit to Reyhanli, in Turkey, from the 01st to the 08th October 2016 for an eye screening programme. The programme coordinator was Ladysmith optometrist, Br. Ismail Sardiwalla. The mission comprised of three other optometrists – Sr. Azima Sardiwalla, Br. Akbar Badat of Heidelberg and Sr. Sameera Hajat of Johannesburg. Dr Nasreen Sardiwalla Parak, a dentist from Newcastle, accompanied the delegation as did Dr Mohamed Mulla (surgeon) and Sr Tasneem Amla (professional nurse) from Ladysmith. In total, together with other support staff and family members, there were 17 delegates who visited the region.

The primary aim of the mission was to conduct a comprehensive eye clinic in association with the “Al-Salam” school in Reyhanli. The school is home to almost 2000 Syrian refugee children, many of whom are orphans and is run under the auspices of the Syrian Kids Foundation. Prior to departure the delegation also collected money from the South African public (both Lillah and Zakaat) for distribution in the region as part of a social welfare programme.

The town of Reyhanli is situated along the Syrian border. In actual fact when one travels from the airport in Hatay (40 km from Reyhanli), one can see the concrete wall which separates Syria from Turkey. The EMEL clinic was used for the eye screening programme. This clinic deals exclusively with Syrian refugees. Learners from the school were transported by bus to the clinic.

An initial eye screening was conducted by the support staff, auto refraction was then performed for those with suspected visual impairments followed by an eye examination by the optometric team. Spectacles were then prescribed for those requiring it. The delegation had brought along with them a range of frames and ready reading spectacles. Arrangements were then made for the spectacle lenses to be cut in Turkey. In addition, the teachers at the school together with patients visiting the EMEL clinic were also screened and managed appropriately. The programme proved so popular that a request by another school was facilitated. There was no doubt that the four optometrists were literally worked off their feet.

The hot weather conditions during the day proved to be challenging. However, with the grace of Allah, the optometrists achieved what the mission intended to do. A special word has to be mentioned of the accompanying support staff and family members of the visiting optometrists as they played a major role in the success of the programme. They happily, indulged themselves in doing basic screening, collating statistics and ensuring a smooth programme. The joy and infectious enthusiasm from the learners of the Reyhanli school during the programme was a sight to behold. In total, almost 1800 patients were screened and approximately 10% were found to have visual defects requiring intervention.

The second part of the programme entailed distributing relief to destitute families. The “non-optometry delegation” under the leadership of Sr. Tasneem Amla visited different homes, assessed the needs of the families and presented them with some financial aid. In addition, each family was presented with a hygiene pack which consisted of basic toiletries, a toothbrush and toothpaste. These hygiene packs were prepared by the sisters of Ladysmith.

Dr Nasreen Sardiwalla Parak provided a dental service to some of the learners. Dental hygiene appears to be a major problem amongst the kids and she supplemented her effort with a talk on the importance of oral hygiene to the student body. A future dental mission will prove invaluable.

The IMASA would like to thank Dr Hazar Al Mahayni (the Principal) and Sister Imane Kaddo of the Al Salam School for facilitating our visit and to Mr Mahmoud, the administrator of the EMEL clinic for use of the facility. Many others from individuals to organisations and corporate sponsors played a substantial role in the success of this effort. It is hoped that this mission will pave the way for similar missions to areas in need. 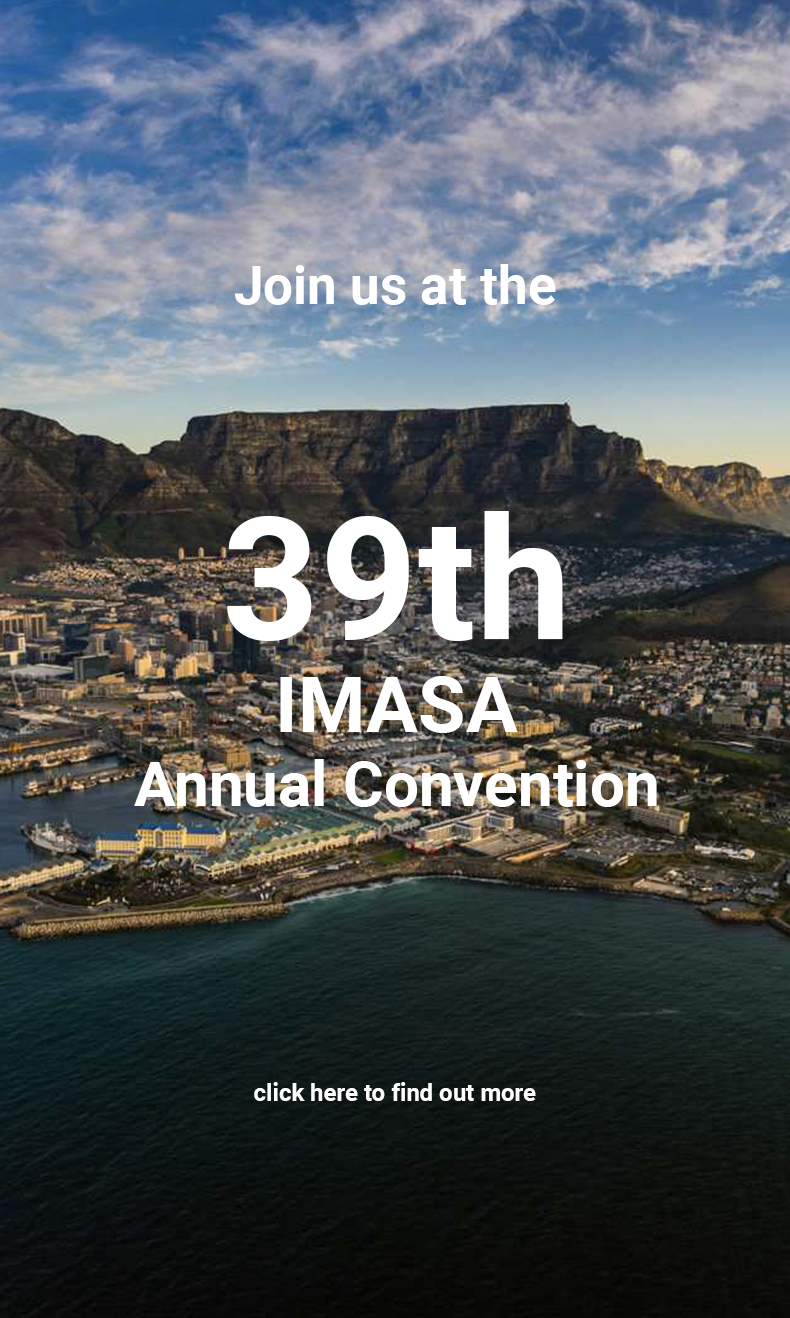