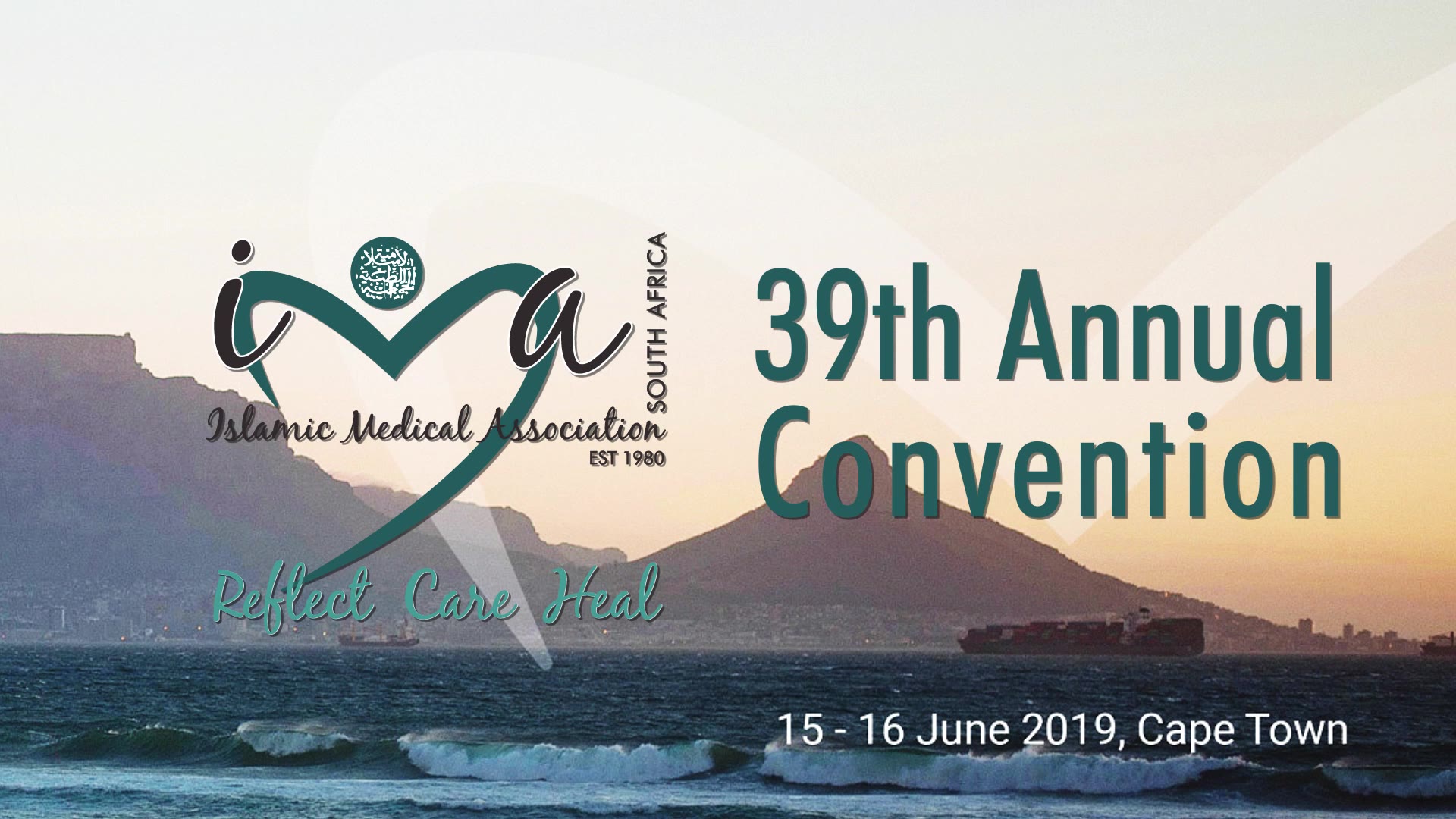 Mr Ridwaan Ismail provided inspirational Quran sessions and made copies of his colour coded Quran available for those participants who were interested. Each delegate received Juz Amma with translation, as a gift from the Convention Committee, Alhamdulillah. This in keeping to the theme of the conference: Revival of Islam in Healthcare.

This year’s Dental Programme was well attended with positive feedback, offering  interesting and relevant topics with brilliant speakers. Some of them were familiar to the IMASA podium and some were new to it all. Topics included; Looking at Paedodontics, Dealing with Haematological Conditions in the Dental Workplace and the Latest Diagnostic Criteria in Periodontal Disease. All the discussions and presentations were even broad enough to tantalise the taste buds of the General Practitioner but had some extra spice for the experienced consultant.

The Dental Co-ordinators would like to thank all of the Presenters for sharing their invaluable knowledge and time, the delegates for participating, Straumann&Co for their valued support, and the IMASA for allowing Muslim Dental Practitioners an opportunity to showcase their work on such an auspicious platform.

We further also invite all of the Dental newbies to sign up as members and help us leave a lasting impression!!!

The few students who attended, were encouraged to participate in the main programmes but also had a few sessions specifically aimed at Character Building, Social Media & Civil Society. We would especially like to thank the students from Johannesburg who travelled a lengthy and almost seemed to be an unending journey due to poor weather conditions. They braved all the obstacles and reached their destination and returned after taking in as much from the IMASA Conference and enjoying every minute of the experience.

Our Guest Speaker, Dr Tubanur Ozkan travelled from the UK. This was her first visit to South Africa and she had a thoroughly enjoyable experience. She is the author of the book “A Muslim Response to Evil” which looks at the works of Said Nursi, a Turkish scholar, and unpacks the concept of Evil as defined in the Quran. A very interesting topic when one looks at the general meaning of the word and how modern society defines it. She also gave spiritual and pastoral views on many of the medical topics which made for interesting debate; for example, the session on “Jinn Possession” and the impact on mental health. In the week preceding the conference, she was taken on a tour of the colourful BoKaap and was treated to a live musical performance by Azaad (Gustav) Bock at his home over tea and Malva pudding. Shafiq Morton at Radio Voice of the Cape also hosted her on his afternoon show where they discussed aspects of her book. Sheikh Allie Khalfe of the Islamic Text Institute hosted her, and his students were treated to an intimate debate between two prolific scholars of the Deen.